Due to the COVID-19 coronavirus, please wear a mask when visiting our office. Thank You!

Find this article at:
go.ncsu.edu/readext?620102
— Written By Cameron Lowe and last updated by Amy Twiddy 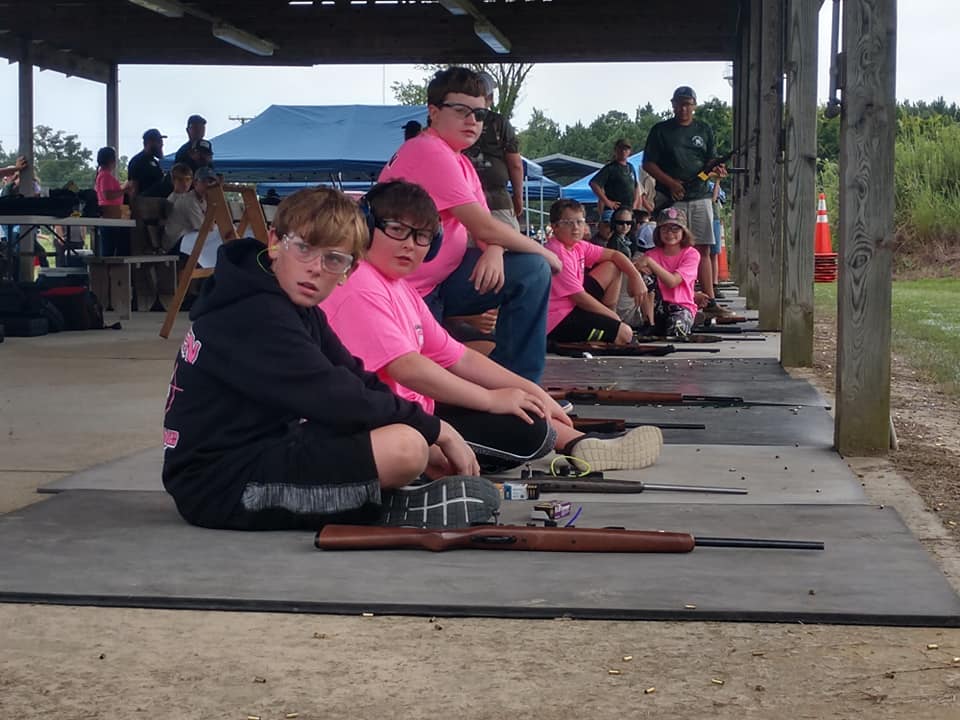 Members of the Camden County 4-H Shooting Sports Club await their turn at the Regional Competition held this past weekend.

All of the Camden County participants qualified for state competition which will be held on September 21, 2019, in Ellerbe, North Carolina.