Due to the COVID-19 coronavirus, office access is by appointment only. Please call 252-331-7630 for more information.

Find this article at:
go.ncsu.edu/readext?562211
— Written By Cameron Lowe and last updated by Amy Twiddy 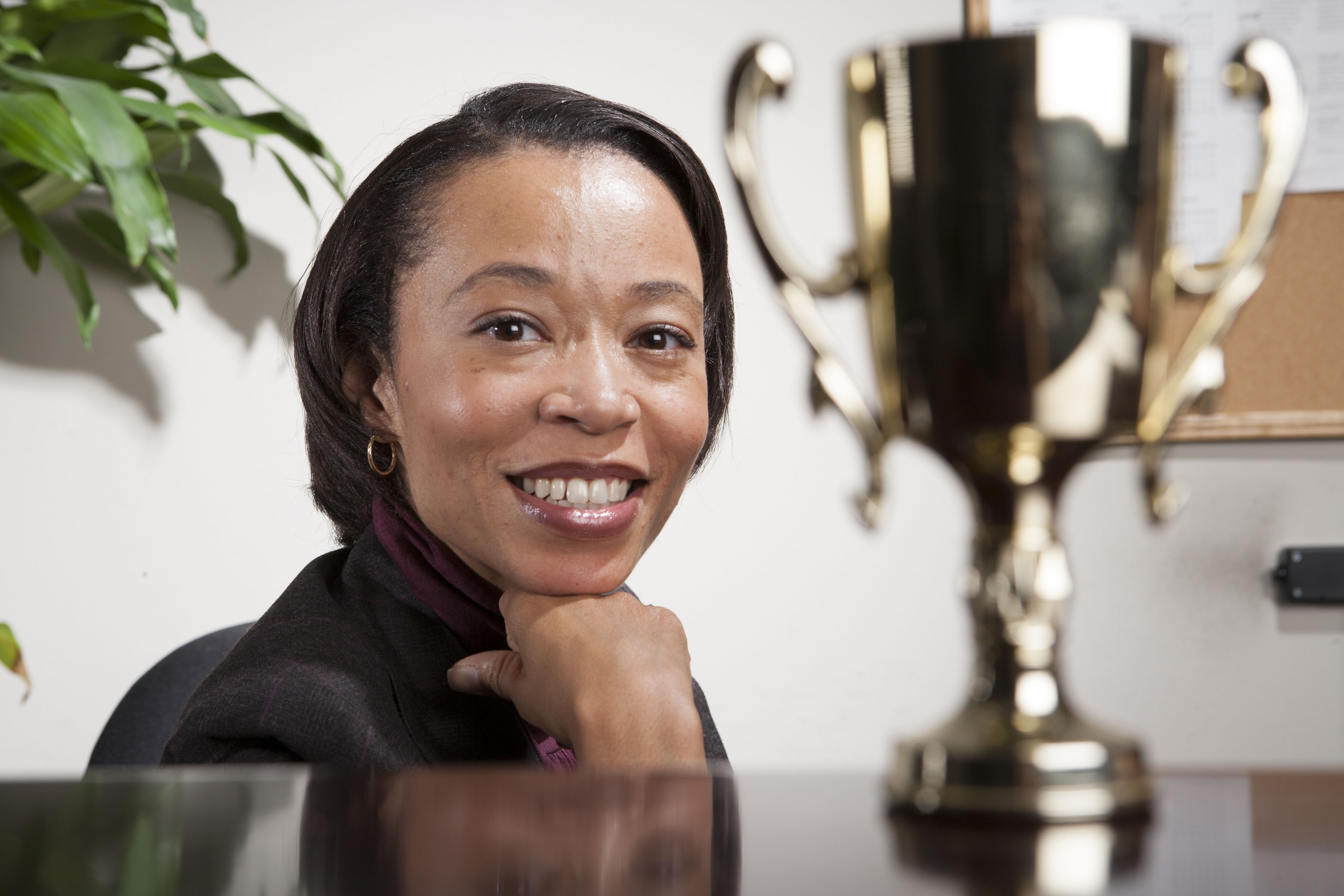 Nominations are now being accepted for the 2019 Governor’s Volunteer Service Award.

The awards program, created by the Office of the Governor in 1979, recognizes North Carolina’s most dedicated volunteers. Through the years, the award has been bestowed on thousands of North Carolinians who have shown concern and compassion for their neighbors by volunteering in their local community.

Each county selects up to ten individuals, businesses, groups/teams and one paid Director of Volunteers to be recognized for their outstanding contributions to their communities. One of the nominees will be nominated for the Governor’s Medallion Award for Volunteer Service, which is awarded to the top 20 volunteers in the state. A local committee evaluates the nominations.

For additional information contact Cameron Lowe at 252-232-2261 or Cameron_Lowe@ncsu.edu.